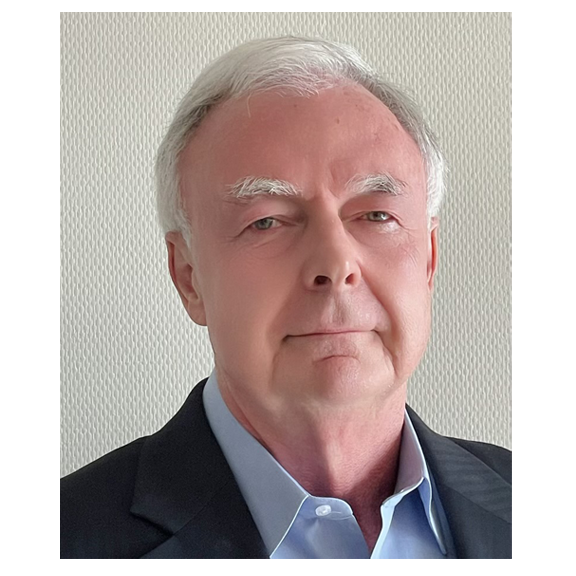 In 2014, Stonehenge expanded its reach to engage in principal real estate investments and in real estate and M&A advisory services in the United States, Asia and the Middle East for private firms and family offices, and expanded its investment management portfolio in multifamily, industrial, hospitality and commercial real estate.

Prior to founding Stonehenge, Mr. O’Brien was Executive Vice President at New City Corporation in Japan through 2008. Mr. O’Brien was involved in the raising of an $800 million Asia Opportunity Fund managed by New City and then headed New City’s operations in China and South Korea. Under his leadership, New City consummated nearly US$550 million in acquisitions during an eighteen month period acquiring industrial and commercial properties in China and Korea. Mr. O’Brien was also a member of New City’s Global Investment Committee.

Prior to joining New City, Mr. O’Brien was Managing Director and Co-Head of Asia for Starwood Capital, a global real estate private equity firm from 2004 to 2006. Mr. O’Brien led the sourcing and acquisition of real estate in the industrial, residential and hospitality sectors with an acquisition value of US$1 billion in Japan and China and was responsible for a $250 million joint venture investment fund with Nomura Real Estate Development in Japan.

Previously, Mr. O’Brien practiced law in the areas of mergers and acquisitions, real estate, and corporate finance in Japan and New York. He was the Managing Partner of the Tokyo office of the law firm of Dorsey & Whitney, LLP . from 1999 until 2003, Mr. O'Brien advised clients in Japan on the acquisition of real estate, securitization, and non-performing loans. In the United States, Mr. O'Brien advised U.S. and Asian financial institutions and companies on real estate transactions in the office, hotel, and resort sectors.

Mr. O'Brien is an attorney licensed in the State of New York. He received a Bachelor of Arts from Fordham University in New York and a law degree from the Law School of the University of Pennsylvania.